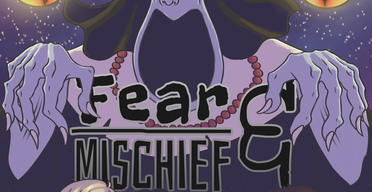 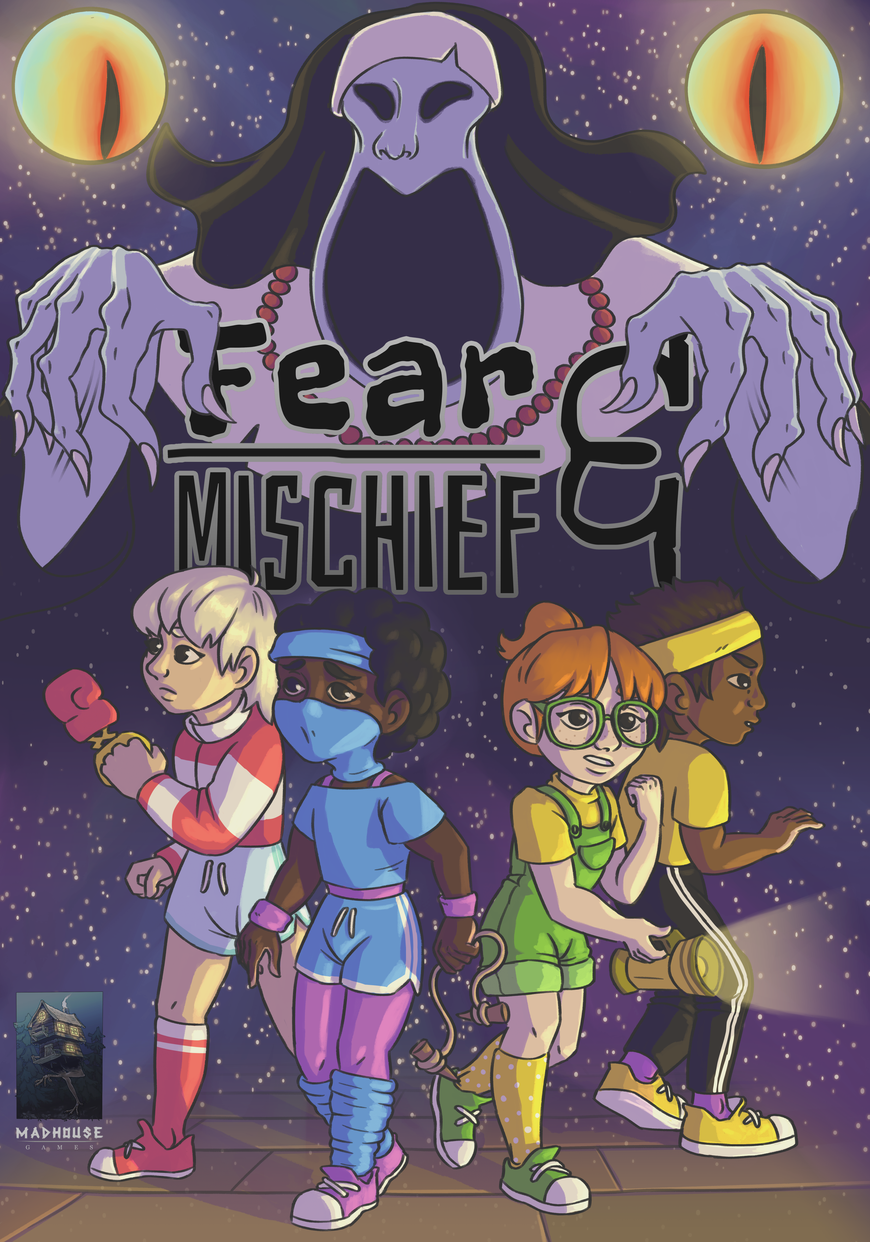 Fear and Mischief is about four children at a sleepover, who play a cursed spin the bottle type game. The game is said to summon the greatest fear of whoever it lands, but the children believe the legends to be fake. The bottle is spun, and a shapeshifting demon is summoned, taking on the shape of a nun. It magically locks down the house and sets out to eat each of the children.

Now you and your friends will take control of the children, and will have to escape through the only way possible, sacrificing your friends. By using the souls dropped by your friends when they die, you alone will be able to escape the mansion. There are items scattered around in chests that can be used to sabotage the others.

Fear & Mischief was made by these students from the PlaygroundSquad class that started in 2020: 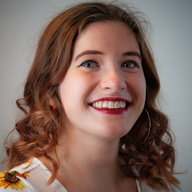 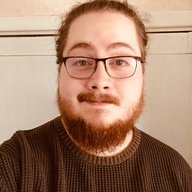 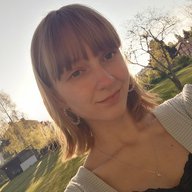 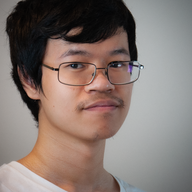 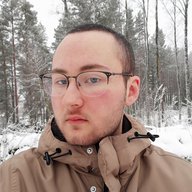 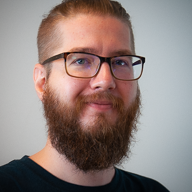 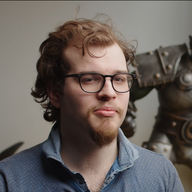 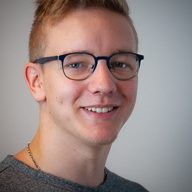 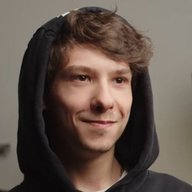 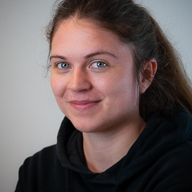 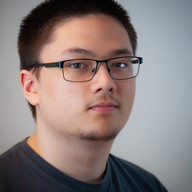 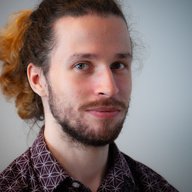 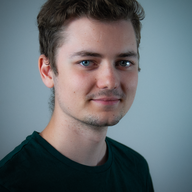