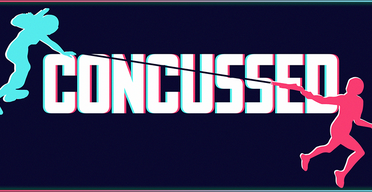 CONCUSSED is a first person rocket jumping game, where you need to claim control points for your own team, and prevent the enemy team from doing the same. To do this, you are equipped with a rocket launcher, with which you need to rocket jump to move around the level as fast as possible as well as to knock out enemy player to prevent them from capturing control points.

The game is designed with 4 people in mind but it's possible to play up to eight. The game is developed in Unreal Engine 4 and can be played over both LAN and internet.

Concussed was made by these students from the PlaygroundSquad class that started in 2019: 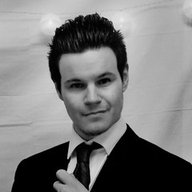 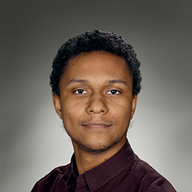 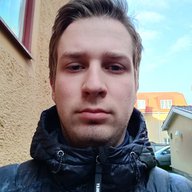 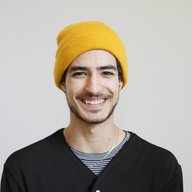 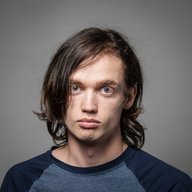 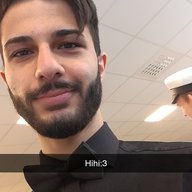 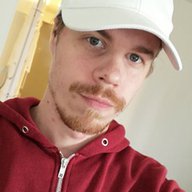 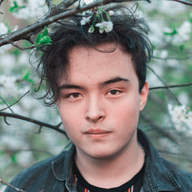 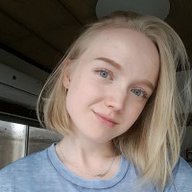 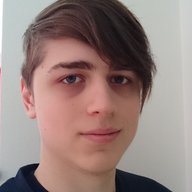 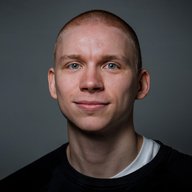 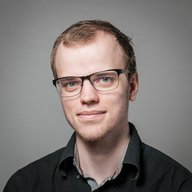