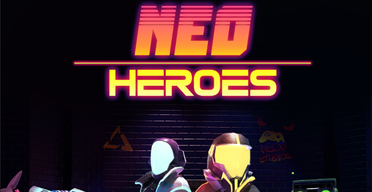 The rave club has been overtaken, and the visitor's forced to flee from the horde of mechanical boogie-men as their violent rave tears through the halls of the club!

Now it's up to our stalwart heroes to dive into the pit in order to fend off the dancing plague of hte boogie-men!

You may choose between 2 classes. The first is the stalwart knight. They carry a large axe and are able to deal with a lot of enemies at a time.

The second is hte speedy lancer. they carry a long spear that they're skilled with, using it to strike at enemies from a range!

Compete with your friends in a score extravaganze, and see who is able to kill the most enemies and get the highest score; crown the greatest warrior among you!

Neo Heroes was made by these students from the PlaygroundSquad class that started in 2021: 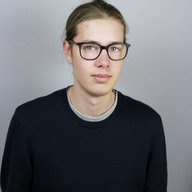 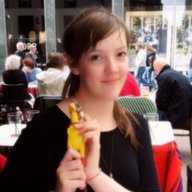 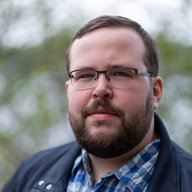 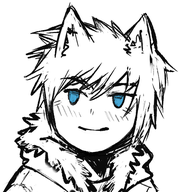 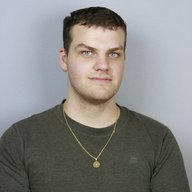 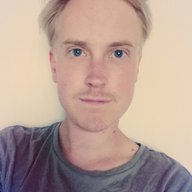 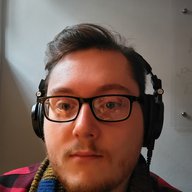 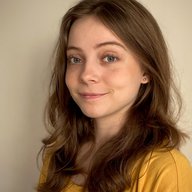