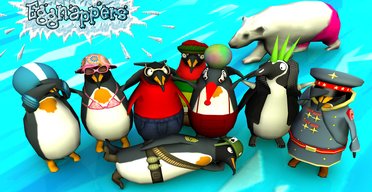 Eggnappers is a fast-paced multiplayer arcade game for 2-4 players where the players take control of eggnapping penguins. The penguins battle out (FFA style) on a flat iceberg-like arena and the only way to gain the upper advantage versus the others, is to kick them off the arena and steal their eggs. But the greedy player has to be careful as other players naturally gangs up on the wealthiest player. Several powerups are also available to make the game even more fierce and entertaining.

Eggnappers was made by these students from the PlaygroundSquad class that started in 2009: 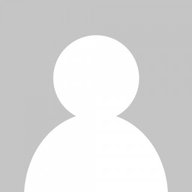