My name is André Andersson. I graduated from PlaygroundSquad in 2017. I currently work at QRTECH in Gothenburg as a full-stack developer, before that I worked as a systems developer at Inet.

At Inet I've been the primary developer behind our popular tool "Datorbyggaren" where customers can combine components to build their own computer, with guarantees that the chosen parts works together. 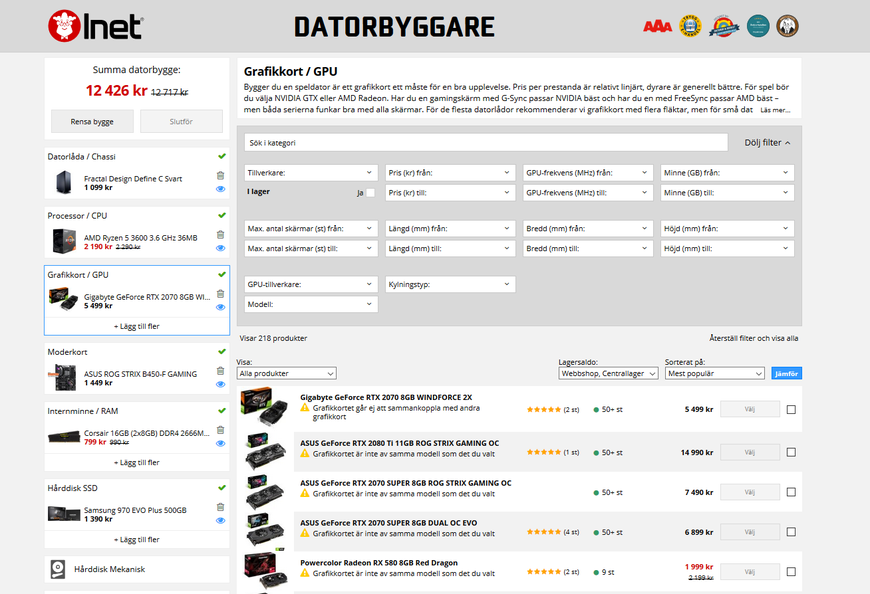 I have also been the primary developer behind our loyalty club, "Inet Kundklubb". Where users can customize their avatar and also gain achievements and battle with other customers for the top position on the top list. 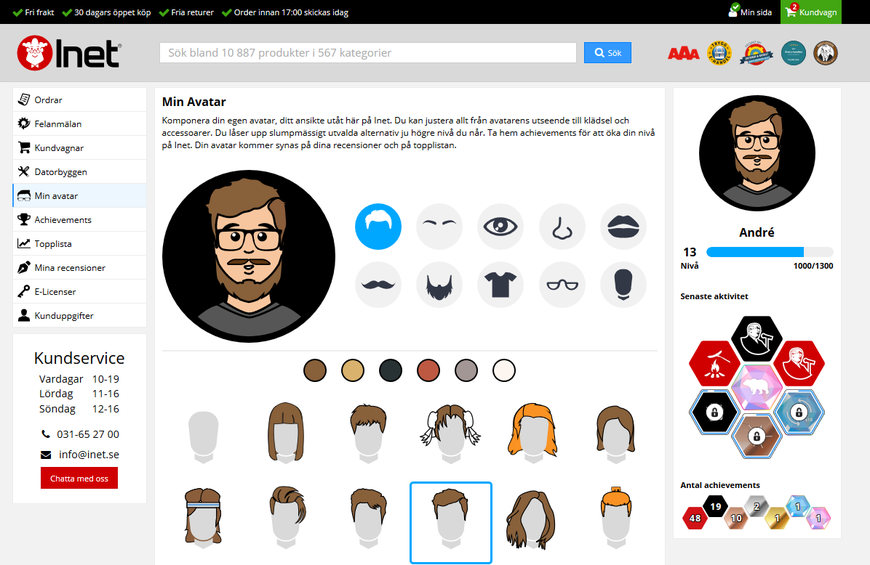 I've been interested in games since I can remember but I gained an interest for coding when I was 15 years old.

Projects during my time at PlaygroundSquad:

I was the lead gameplay programmer on Dofna. My main focuses during the project were implementing Havok and and creating the main puzzle in the game.

I was the main programmer on Labrys. My main focuses during the project were creating a framework with Marcus Hansson which contained Lua for scripting and FMOD for audio. All the game logic comes from Lua.

I was the main programmer on Outpost Omega. My main focuses during the project were collision/path-finding, creating a particle system/editor, wave manager, and game pad support. I also implemented an instancing system for enemies, bullets, and shadows.

For my student choice I decided to look in to why OGG is the most popular format for audio in games. For that I created a program using the official libraries to create a metadata reader for FLAC/OGG files.