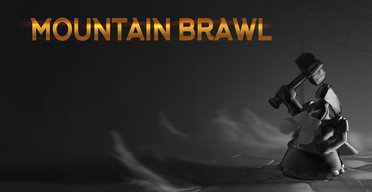 Mountain Brawl is a multiplayer brawler-game played locally on pc, with two up to four players.

The players begin by customizing their dwarves, through choosing between multiple options of colours, helmets, shoulderpads, beards and most importantly hammers.

In Mountain Brawl, the players fight in a top-down arena. Each player starts of with their hammer equipped. They need to throw it and hit other dwarves in order to score points. However, once thrown the player needs to retrieve their own hammer or pick up someone elses, before they can throw it again. Another feature in the game is the power-ups. These spawn randomly in the form of glowing runes, empowering the hammer of the Dwarves that pick them up.

The goal of the game is to be the first player to hit the other dwarves 10 times. Do this and the throne is yours.

Mountain Brawl was made by these students from the PlaygroundSquad class that started in 2018: 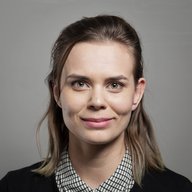 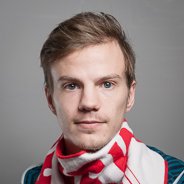 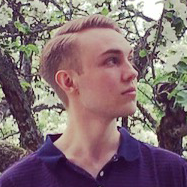 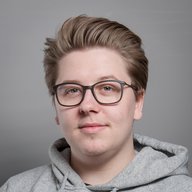 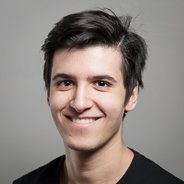 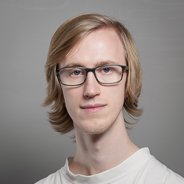